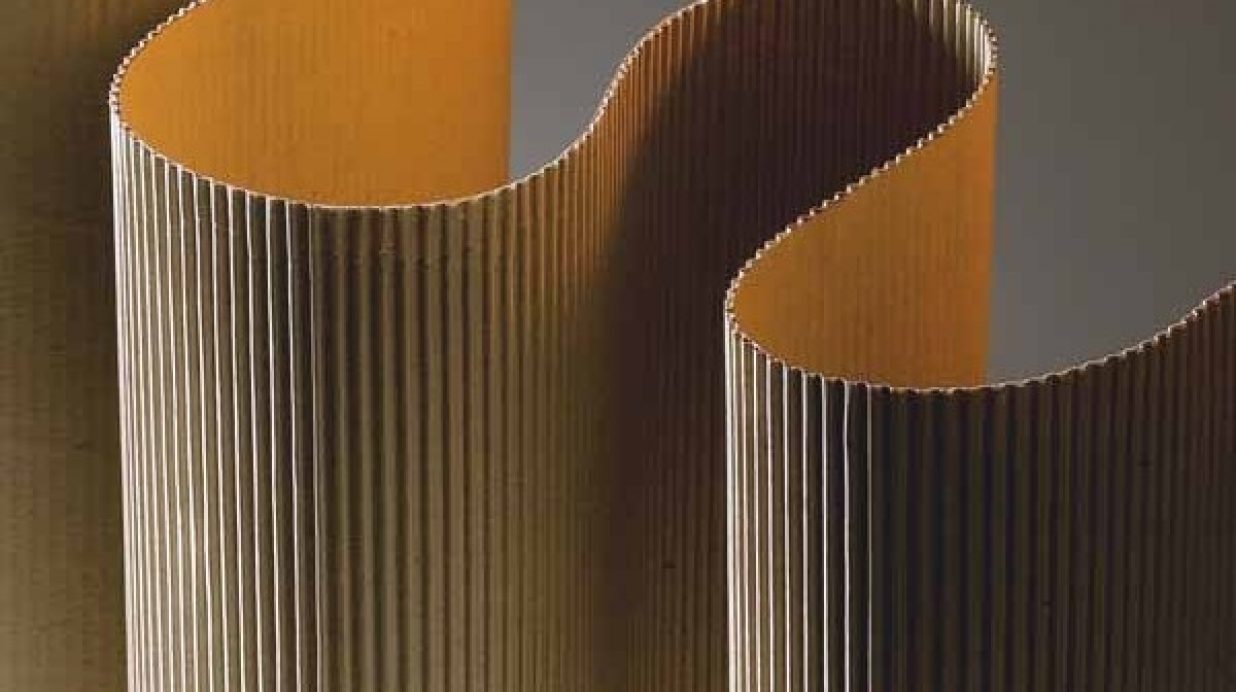 Further reporting from RISI predicts that folding carton shipments will drop by 1.9% in 2016, once all the statistics are tallied. Despite the dip, RISI forecasts that folding carton shipments will increase at a 0.5% annual rate over the next five years. The shipment growth is expected to be healthier in the latter part of the forecast, improving steadily over the years, making it closer to 1% growth by the end of 2021.

The PPC reports that increasing boxboard prices remain a strong hindrance to growth in the market. From 2010-2015, paperboard costs rose at an average rate of 2.8%; in comparison, the average values of folding cartons only increased by 1.7%. Naturally, this disparity between boxboard prices and folding carton values has cut into carton-makers’ profits. Europe, however, is reportedly ramping up boxboard tonnage, and the Chinese market is currently oversupplied. Those factors may work to decrease the problem as the increased capacity makes its way to the U.S. market.

Nothing has changed in the general breakdown of the industry. Independently owned, private companies (defined as converters who do not own their own mill, several of which are ranked in the top 10 by volume), comprise about 20% of industry sales. Market share has declined from approximately 30% over the past 15 years, due primarily to industry consolidation.

As always, the folding carton market must strive to differentiate itself from alternative packaging methods and materials, especially low-priced plastic. However, the industry’s much greater environmental profile should keep it strongly competitive.

The corrugated industry continues to struggle, regrouping from the huge decline in shipments it experienced nearly a decade ago. But the numbers have climbed slowly since 2009—a small, but welcome, sign of recovery.

According to statistics compiled by the Fibre Box Association (FBA), corrugated industry shipments totaled more than 368.6 billion sq ft in 2015, the last year for which final statistics are available, which is a slight increase of 1.2% over 2014 totals. Although growth remains a bit anemic, any signs of upward activity should still be viewed in a positive light, considering the rollercoaster ride in the industry that began with the great recession of 2008. From 2008-2009, the volume of industry shipments plummeted 8%, and the industry has been (slowly) crawling from the wreckage ever since. Currently, total volume of industry shipments is still slightly below the totals from 1995, a full two decades earlier.

On a positive note, the total volume of shipments was almost completely static between 2011-2013, so even the 1.2% increase must be met with some guarded optimism.

Single-wall corrugated board remains dominant in the industry; in 2015, the board type accounted for 90.7% of all production.

The growing e-commerce market, which primarily includes online shopping and was also pinpointed in the report from Persistence Market Research, has witnessed an increase in the demand for corrugated boxes for the shipment of products sold through them. The ease of online shopping has made many customers switch from the traditional method of shopping. Online retailers use different types of corrugated boxes, according to the product transported. The effective packaging is becoming one of the key business requirements in the e-commerce marketplace, thus fueling the growth of the market.

Environmentally conscious packaging, unsurprisingly, will continue to play a major role in how consumers interact with the products they purchase.

A recent study, “Global Green Packaging Market 2016-2020,” from Infiniti Research Ltd., predicts the global green packaging market will grow rapidly at a CAGR of more than 7% during the forecast period. Consumer demand for eco-friendly and sustainable packaging materials is on the rise, according to the study; hence, vendors are largely focusing on developing materials that can be recycled and have the traditional capabilities of resistance to friction, moisture, and heat.

The global green packaging market is well-diversified across Europe, the Asia-Pacific region, North America and the rest of the world, with Europe leading the market with more than 31% in 2015. The leading countries in this region are Germany, the UK and Italy. The increased demand for recycled packaging and recycled plastic products is the primary reason leading to the growth of the green packaging market in Europe.

In 2015, the recyclable packaging segment accounted for a significant share of over 76% in the global green packaging market. Recycling packaging material is gaining popularity among consumers because of the benefits they provide, such as reduced carbon footprint and energy conservation.

Two thirds of American consumers (even higher among younger demographics) state that environmentally friendly packaging is a major factor in their purchasing decision-making, according to a new report from Mintel called “Global Packaging Trends.” Mintel points out that when product price and perceived product quality are equal, a package’s (and brand’s) environmental benefits will likely be the deciding factor for consumers.

Sustainability may still monopolize much of the discussion in the packaging markets, but there remains one key issue that will continue to grow in importance: anti-counterfeiting.

Counterfeit goods pose serious threats to consumer welfare, as well as the brand loyalty of many CPG companies. The success of CPGs hinges on nothing greater than its ability to control the quality of its products. It is very difficult to gain goodwill among consumers. And once that goodwill is jeopardized, it is even more daunting a challenge to regain it.

Several reports suggest that the anti-counterfeiting packaging markets will continue to grow by enormous margins, as CPGs and retailers struggle to bring this epidemic under control. The anti-counterfeit packaging market size is projected to grow from $82.05 billion in 2015 to reach $153.95 billion by 2020, at an estimated Compound Annual Growth Rate of 13.41%, according to a new report from MarketsandMarkets.

The pharmaceuticals and healthcare sector is projected to be the fastest growing end-use sector in the next five years. Due to stringent laws and regulations enacted by the government and increasing importance given to package security by manufacturers, the demand for anti-counterfeit packaging technologies is projected to grow in this sector.

North America held the largest share in the anti-counterfeit packaging market and is projected to dominate the market during the forecast period, whereas, the market for Asia-Pacific is projected to grow at the highest CAGR. The rise in counterfeit products present in the market; increasing brand awareness; awareness among buyers about product information; the growing e-commerce industry; developments in printing technologies; and concerns regarding the impact of counterfeit products on the brand image of genuine product are all driving the anti-counterfeit packaging market.