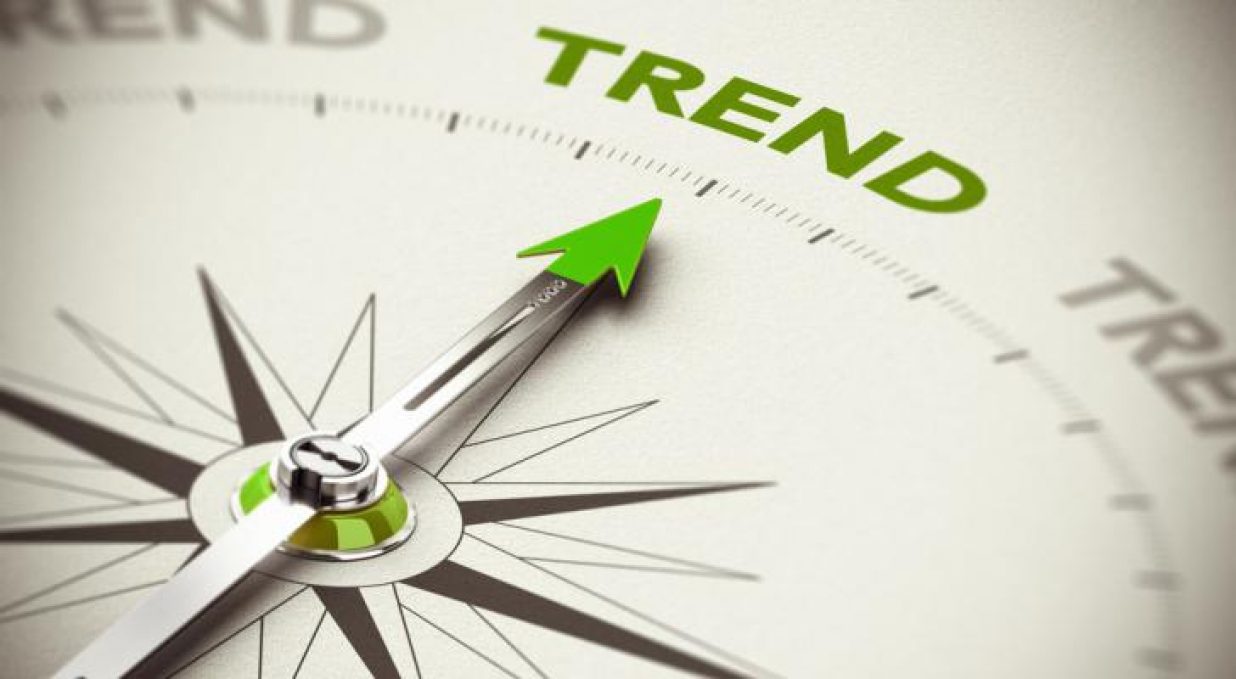 Six key factors will be critical to ensuring success for liquid paperboard material suppliers across the next five years, according to a new Smithers Pira study. 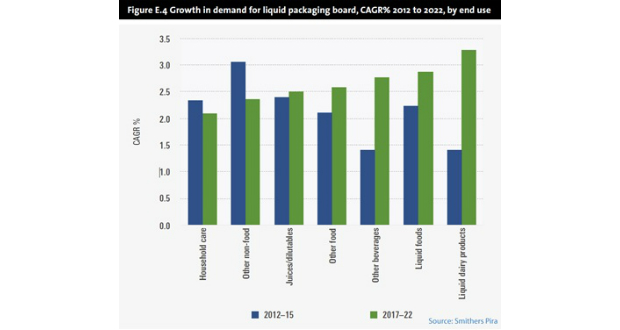 Production of liquid paperboard reached 7.2 million tonnes in 2016, equating to a value of $9.5 bn to the paper mills. Production of these materials is highly concentrated, especially liquid packaging board, which is produced in only ten countries around the world.

As with other packaging sectors, there is an impetus for suppliers to develop new processes and technologies that can enhance overall packaging designs and reduce the cost of manufacture.

According to Smithers Pira’s new report – The Future of Liquid Paperboard to 2022 – there are several major trends and issues that are disrupting the industry.

Liquid paperboard is providing a key market application for barrier coating materials that has a reduced environmental impact.

Several biopolymers have already been commercially trialled in coatings for paperboard. The most promising polymers identified were polyhydroxybutyrate (PHB) and polylactic acid (PLA). These two materials offer the best results, in terms of a consistent, thick and continuous layer, for extrusion coating, while other materials are better suited to dispersion and solvent casting.

Stora Enso is investing some €70 million in a new polyethylene (PE) extrusion coating plant and an automated roll warehouse at its Imatra mills in Finland, partly in response to growing demand, but also to enable greater focus on the development of biopolymers.

In January 2016 Stora Enso announced it is also continuing the commercialisation of microfibrillated cellulose (MFC), with an investment of over €9 million at its consumer board mills. MFC applications will include barriers for oxygen and grease, and a biodegradable barrier film that will be able to replace aluminium foil in liquid paperboard formats.

The new materials will exhibit exceptionally high strength properties as well as consisting of 100% renewable raw materials, and will outperform plastics and other fossil-based materials in many applications.

The latest investments will be aimed at increasing MFC capacity to 500,000 tonnes, enabling the production of higher volumes of light weight boards for these and other end-use markets.

Smaller packs consume more liquid paperboard to pack the same given quantity of product, leading to an increase in raw material consumption. Furthermore, these smaller packs consist of a greater surface area of material that requires more inks, adhesives and other consumables, stimulating value-added for converters.

Competition from glass packaging and fluctuations in the price of aluminium are having a degree of influence on both liquid packaging board and multi-substrate flexible pouches.

Liquid packaging board faces competition from specific packaging formats and the latest of these is the clear retortable plastic can. This is likely to have a limited impact on the liquid paperboard market, but it does pose a threat to the retort carton, which has shown significant opportunities.

The clear retortable plastic TruVue can from Sonoco was launched in late 2016 and McCall Farms was the first company to commercialise the three-piece coextruded plastic can, which is targeted clearly at the steel can market. The TruVue plastic can allows consumers to inspect tinned goods like beans on the shelf and is positioned to premiumise can packaging. 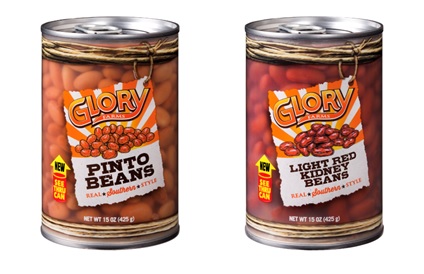 Latest reports indicate that recycling has improved from 20.1% to 23.6% over the last five years since 2012. This growth is demonstrated in the UK with 92% of the country’s 391 local authorities now collecting cartons, with two-thirds offering kerbside collection, up from 4% in 2006. In the US, recycling continues to improve, with almost 68 million households able to recycle beverage cartons. This represents 58% of households, up from only 18% in 2009.

Governments and beverage brand chains are increasingly pushing for recyclable hot beverage cups. A recent innovation in mid-2016 has seen Starbucks trial a fully recyclable cup as part of its efforts to reduce waste sent to landfill, as well as to improve its environmental profile.

A broad trend across the packaging industry is to minimise the environmental impact of packaging, which is stimulating both technical innovations and new business models across the value chain.

This interest includes consumers – especially millennials – brand owners, converters and regulators and spans a number of different means to realise the goal of furthering the use of sustainable, recyclable and compostable packaging into the mainstream.

Reduction of packaging waste can be achieved by various means, including lightweighting and by utilising materials that are themselves sustainable, as in renewable and recyclable. This has been perceived to be an advantage of liquid paperboard, but new understandings of how polymer coatings inhibit this process, and the arrival of competing formats optimised for sustainability is threatening this.

An example of this competition is Coca-Cola’s PlantBottle concept. This is produced using up to 30% plant-based materials (biopolymers) including stems, barks and fruit skins, and Coca-Cola aims to produce all plastic bottles solely from recycled and bio-derived feedstocks , by 2020. 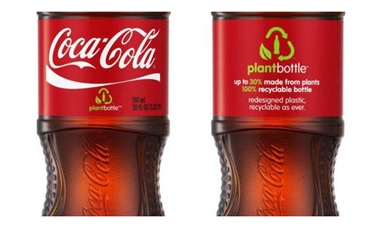 In efforts to reduce welfare costs, various governments are endorsing healthier eating lifestyles and promoting healthier habits, which are being adopted by many consumers. The EU has targeted a 16% reduction in salt for processed foods, while the UK reduced the average consumption of salt by around 5% across 2005–2011.

Consumers have become more sensitive to prices, which has become evident in the strongly competitive food retail industry. In Western Europe, private labels are increasingly popular and are becoming a brand in their own right. The initial advantage that traditional brands had over private labels was the perceived quality differential, which still exists to differing extents in some countries, but is most evident in Italy. However, demand is changing, largely due to the poor economic climate. In addition, the improved quality branding of private labels has helped to put them on par with their branded equivalents.