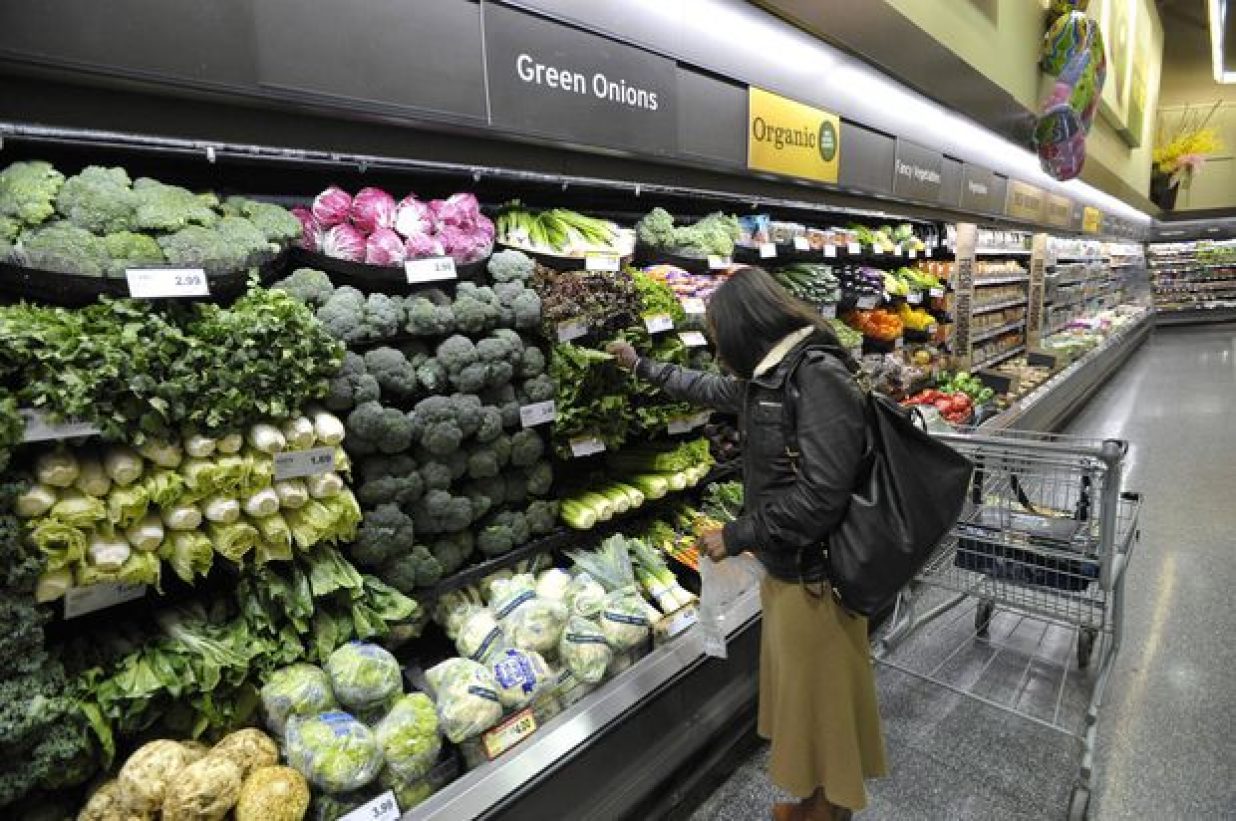 Until the past decade, the vast majority of fruits and vegetables in North America was transported using cardboard boxes. But this changed about five years ago, when Loblaw Cos. Ltd. asked suppliers to switch to recycled plastic boxes.

A Guelph food scientist has found himself at the centre of what may be the world’s longest-running grocery debate: paper or plastic?

In this case, the issue is not bags but boxes – specifically, the boxes used to deliver produce from farms to grocery stores. Keith Warriner, a University of Guelph professor, released a study late last month that raises concerns about the hygiene of boxes made out of plastic. But it’s just the latest in a series of escalating hostilities between the paper and plastic industries – a feud that has pitted food scientists against environmentalists, leaving growers and grocers caught in the middle.

Until the past decade, the vast majority of fruits and vegetables in North America was transported using cardboard boxes. But this changed about five years ago, when Loblaw Cos. Ltd. asked suppliers to switch to recycled plastic boxes.

The thinking was simple: plastic boxes, which were already being used in Europe, could be reused, thus reducing the amount of waste. For retailers like Loblaw, this also meant staff wouldn’t have to deal with disposing of cardboard.

“Each year, by using these reusable crates, we keep millions of wax-corrugate boxes out of landfill,” Loblaw spokesperson Catherine Thomas said.

But as more and more retailers switched to plastic, the cardboard industry decided to take action.

In 2013, the Canadian Corrugated Containerboard Association approached Dr. Warriner, a renowned expert in microbiology, and asked to fund testing on plastic crates. “It’s about getting facts on the table,” CCCA executive director Allen Kirkpatrick said. Their funding wouldn’t affect the outcome of the studies, but they hoped to confirm their hunch that the plastic boxes weren’t being cleaned properly in the recycling process, posing a potential food-safety risk.

Over the next few years, Dr. Warriner released a series of studies that seemed to confirm that suspicion. His second study in 2014 found crates were being managed with “unacceptable sanitary standards,” and the plastic industry vowed to make improvements. IFCO, one of the world’s largest manufacturers of recycled crates, opened a location in Guelph so that the crates would no longer have to travel to the United States for cleaning.

But in his study released last month, Dr. Warriner again found cause for concern. Using a pass or fail measure, he found a majority of samples (between 83 per cent and 100 per cent of 144 units tested) failed based on total aerobic count, which indicates the presence of bacteria. In 4 per cent of the random samples taken, tests showed the presence of E. coli. He also raised caution about the possibility of plant pathogens transmitting from one region to the next.

“What we’ve found is those issues we identified back in 2013 still exist,” Dr. Warriner said in an interview. He noted some improvements from the 2014 results, but over all, he said, “the method they have for sanitizing the crates is ineffective.”

After reviewing the results of the study, Lawrence Goodridge, a food science professor at McGill University, agreed with Dr. Warriner’s assessment. “I think the potential hazards to their use outweigh their advantages,” he said of the plastic crates.

But in a statement, a spokesperson for IFCO – one of the world’s biggest manufacturers and managers of the reusable crates, slammed the Guelph study as “flawed,” and relying on “faulty methodology.” (In response to this, Dr. Warriner says he stands by his methodologies). The spokesperson pointed to more than $125-million IFCO has spent in the past five years improving its sanitation procedures, and added that the company’s crates have never led to any incidents of food-borne illness.

A spokesperson for the Canadian Food Inspection Agency said she is unaware of any food-safety incidents related to the plastic crates. And Ms. Thomas, the spokesperson for Loblaw, said the company has also worked closely with manufacturers to improve sanitation, including new wash stations.

“You’ve got to ask,” he said, “is there genuine interest in food safety?”

Meanwhile, the plastic industry has funded its own research. In 2016, IFCO released a study conducted by the research firm Franklin Associates. That study found that plastic containers generate 31 per cent less CO2 emissions and 85 per cent less solid waste compared with cardboard.

Farmers and grocers, meanwhile, are caught in the fray.

Jan VanderHout, who grows English cucumbers in the Hamilton area, said that when it comes to choosing between paper and plastic, “basically we do what the customer requests.” And so far, the majority of his customers (mainly wholesalers) are still asking for cardboard boxes.

As for being torn between the two sides – each touting its own research, with one championing food safety and the other environmentalism, Mr. VanderHout reacted with exasperation. “I don’t know,” he said. “I don’t know what’s real or not,” he said. “I have no idea.”

He’s not the only one confused. Other farmers have raised concerns, a spokesperson for the Canadian Horticultural Council said, and the organization will now conduct its own study on both cardboard and plastic boxes. That study will be released this summer.