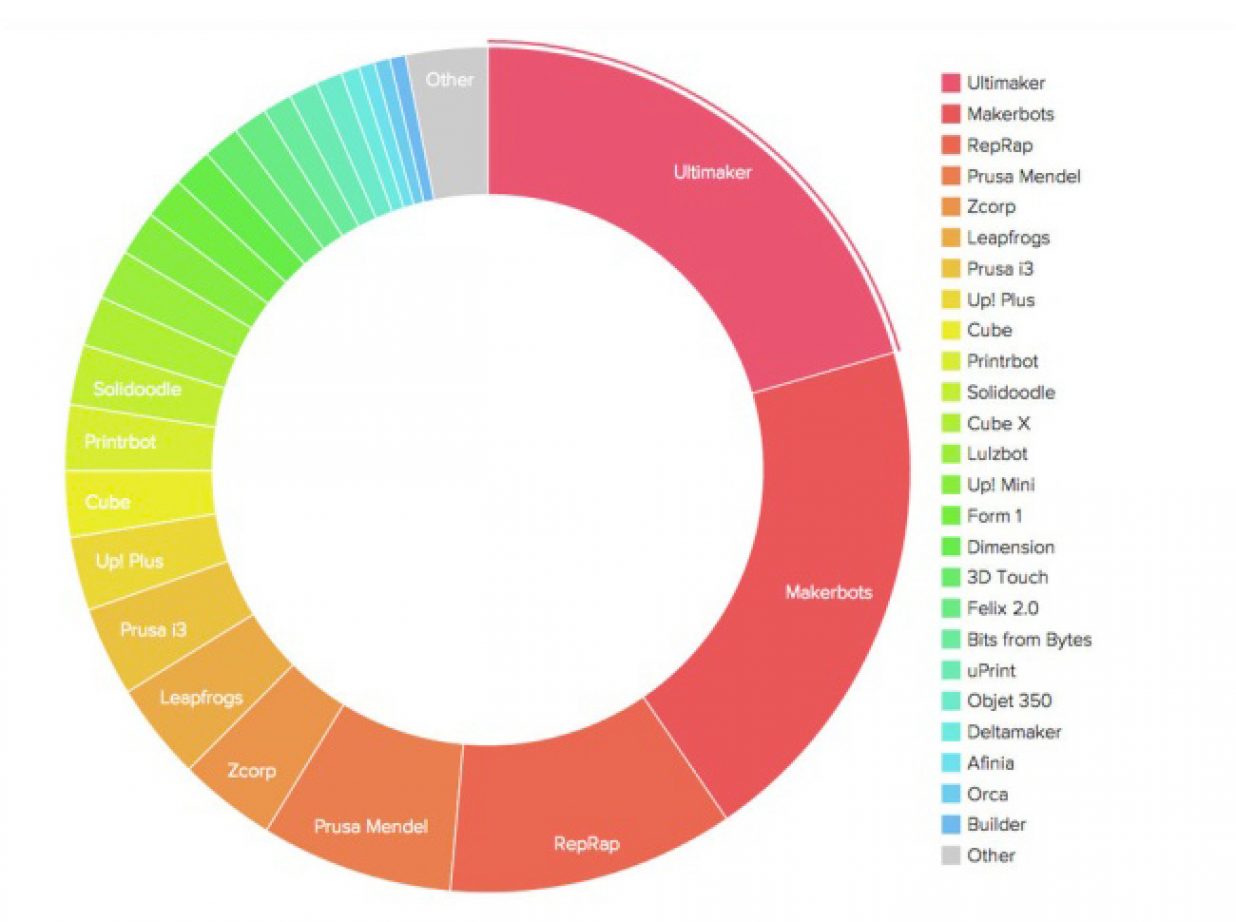 At the beginning of next year, magazine publishers will be paying about 25% more for paper than they did just 18 months earlier — assuming they can find any paper to buy.

There are no signs that the scarce supply and rising prices afflicting all U.S. buyers of publication papers will abate in 2019.

Magazine-quality paper is in such short supply that some publishers, unable to obtain their usual stock, are having to fall back on whatever they can get their hands on to print their issues.

“Keep an eye on your favorite magazines the next few months,” one industry source says. “You’re going to see issues containing an odd mix of papers.”

Some U.S. mills stopped taking orders for coated papers recently while they cleared their backlogs. Others are quoting lead times of about three months to existing customers and capping how much they can buy. If you need additional paper or don’t already have a regular supplier, good luck.

“If we place an order today, it may not arrive until early next year,” says one publishing manager who buys from a European mill. “We’re selling more ad pages than expected, so we’ll have to cut back on newsstand distribution to be sure we don’t run out of paper.”

Shortages and price spikes are usually driven by spikes in demand, but the irony of the current paper squeeze is that it was caused by decliningdemand.

Expecting the market for coated paper to continue shrinking rapidly, paper companies have been shutting down coated-paper machines or altering them to make products for which demand is growing, such as packaging grades. (You can thank Amazon for the boom in boxes and other packaging materials.)

The ability to ratchet down the amount of coated paper they make while ratcheting up the non-publication papers produced on the same machines has enabled the paper companies to keep supply and demand in balance. But things don’t always go as forecast.

Sappi has struggled with a project enabling it to produce packaging grades on a machine that used to making only coated freesheet (the bright, glossy kind used in fashion and photography-oriented magazines). As a result, North America’s #2 CFS producer fell behind schedule this summer, forcing it to limit what even regular customers could buy and, for a while, to stop taking orders altogether.

I suspect the demand for magazine papers didn’t drop as much as expected. Magazine-industry statistics tend to report results mostly for the type of big-name, big-circulation titles that are cutting back or closing while overlooking the regional, enthusiast, and other niche titles that seem to be thriving.

Also flying under the radar may be an increased use of coated papers for direct mail. Better audience targeting leads to smaller mailing lists but also, judging by what’s in my mailbox, a willingness to spend more to create visually arresting mail pieces.

Duties and tariffs on uncoated paper from Canada probably drove some demand up the value chain to coated papers. (Side note: The tariffs on Canadian newsprint are jacking up costs for U.S. newspapers and could be the last straw that drives many out of business. That could be a boon for publishers of regional magazines.)

And there’s no question that, as prices bottomed out in mid-2017 and then started rising, buyers ordered extra paper to beat future increases. Major printer Quad/Graphics recently said it had built up an extra $15 million worth of paper inventory in anticipation of a tight market and rising prices.

Even if the shortage eases next year, prices may continue rising as buyers restock their depleted inventories. That has usually led to a market crash, with rapidly falling prices, once the inventory building stops.

This time may be different, however, because high pulp prices limit how much the paper companies can discount their products. The forces driving up pulp prices — such as ecommerce-related packaging production (thanks to Amazon) and the recent trend of recycled paper ending up in landfills rather than pulp – seem unlikely to abate.

And more so than in the past, paper companies have the ability to shift production to other products rather than creating a glut of magazine papers.

One paper-company CEO recently summed up the industry’s attitude in predicting that more firms will stop producing publication papers: “Why not just make more tissue or toilet paper? That would be easier.”

Publishers should be used to such a dismissive attitude because it’s rampant at our industry’s largest supplier, the U.S. Postal Service. Postal officials are focused on boosting their growing package business (thanks to Amazon) and seem to have given up on fixing the problems that bedevil magazines and other flat mail.

A decade ago, the postal officials’ strategy was to save money by automating the sortation of flat mail. But now that they have botched that strategy so badly that costs actually rose, their flats strategy amounts to trying to pass the additional costs along to the customers rather than fixing the problems or reducing costs.

Various proposals are floating around Congress, the Postal Regulatory Commission, and a presidentially appointed panel that could lead to radical changes, such as double-digit rate hikes for publishers.

Congress can’t even appoint members to the board that governs the Postal Service, much less pass any meaningful postal legislation. And any move by the PRC to implement above-inflation-rate price hikes — as it suggested early this year — is likely to be tied up in litigation for months. So the most likely scenario for 2019 is an inflation-based rate hike of about 3% early in the year, followed by much back and forth but nothing else definitive being implemented during 2019.

Some magazine printers that also produce free-standing inserts are being hurt by the newspaper industry’s collapse. But until the tight paper market eases, 2019 won’t be a good time to switch printers unless you have your own paper supply.

Because of a trucking shortage (Thank you, Amazon.), you should expect printers to hike their freight rates, adjust schedules, and perhaps cut back on dropshipping.

Here’s a recap of my predictions for 2018, which Publishing Executivepublished in September 2017: