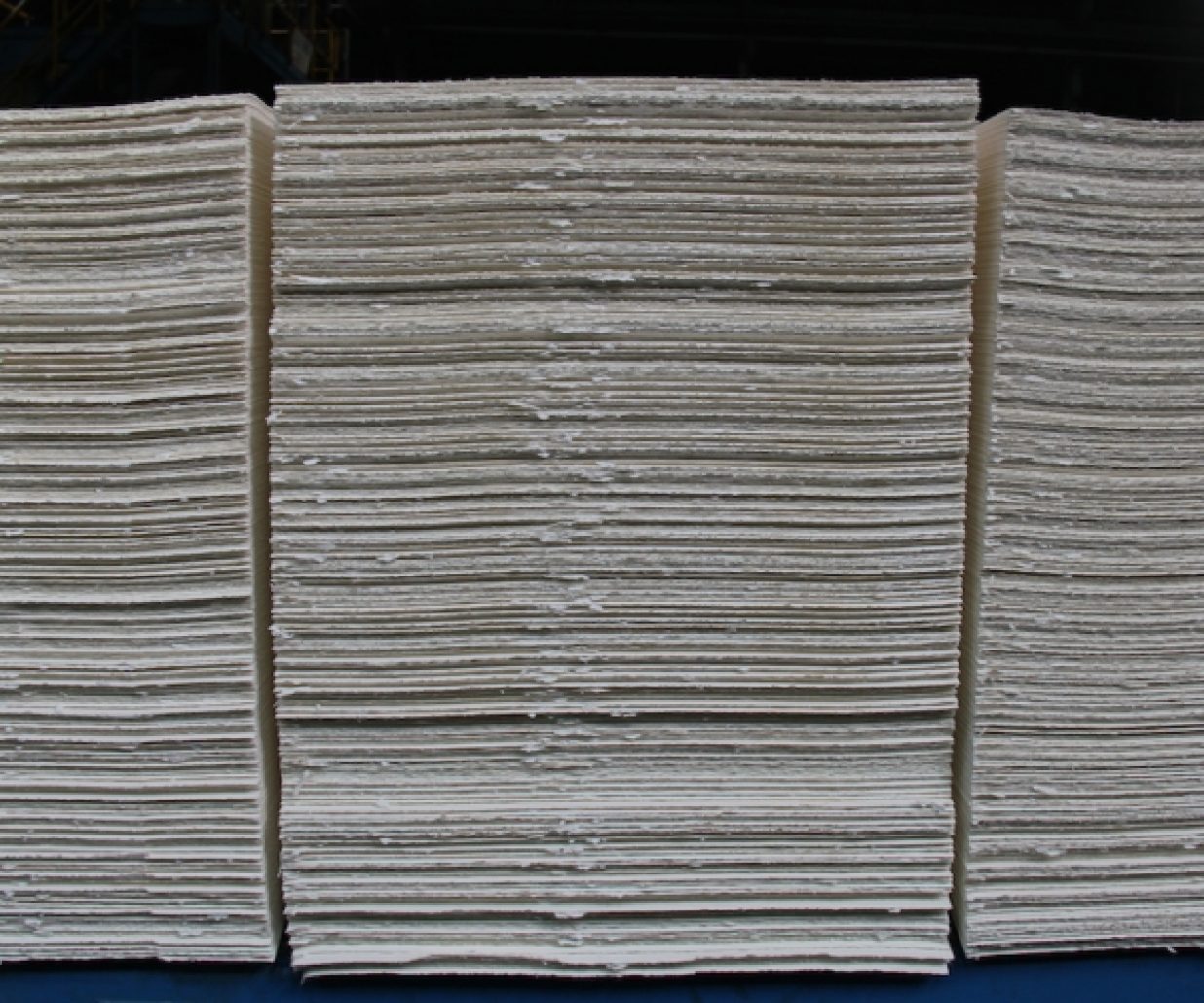 Pulp manufacturers in many countries have seen their wood fibre costs go up during 2017, with the biggest increases in U.S. dollar terms occurring in Western North America, Europe, Russia and Australia, according to the Wood Resource Quarterly (WRQ). The Global Softwood Fiber Price Index (SFPI) increased for the third consecutive quarter to reach $89.08/odmt in the 4Q/17, 4.0 per cent higher than in the same quarter in 2016.
Hardwood fibre prices have also trended upwards over the past year, with the Global Hardwood Fiber Price Index (HFPI) reaching its highest level in almost three years during the 4Q/17. In U.S. dollar terms, hardwood fibre prices have gone up the most in Europe, Russia and Indonesia during 2017. The only region that has experienced a decline in wood fibre costs has been the U.S. South, where hardwood pulplog prices were 2.3 per cent lower in the 4Q/17 than in the 4Q/16.Wood fibre costs remain the single largest cost component in the manufacture of wood pulp, ranging between 40 to 60 per cent of the total cash costs, depending on region and pulp grade. The wood fibre costs as a percentage of the price of Northern Bleached Softwood Kraft market pulp (NBSK) have been on a downward trajectory over the past eight years.

The substantial increases in market pulp prices during the 4Q/17 and only small upward price adjustments of pulpwood resulted in the wood fibre cost percentage reaching a record low of 23.2 per cent in the last quarter of 2017 (down from 36 per cent in 2012). Since wood fibre costs account for a majority of the pulp manufacturing costs, the low wood cost share has improved profitability for market pulp manufacturers throughout the world during 2017.