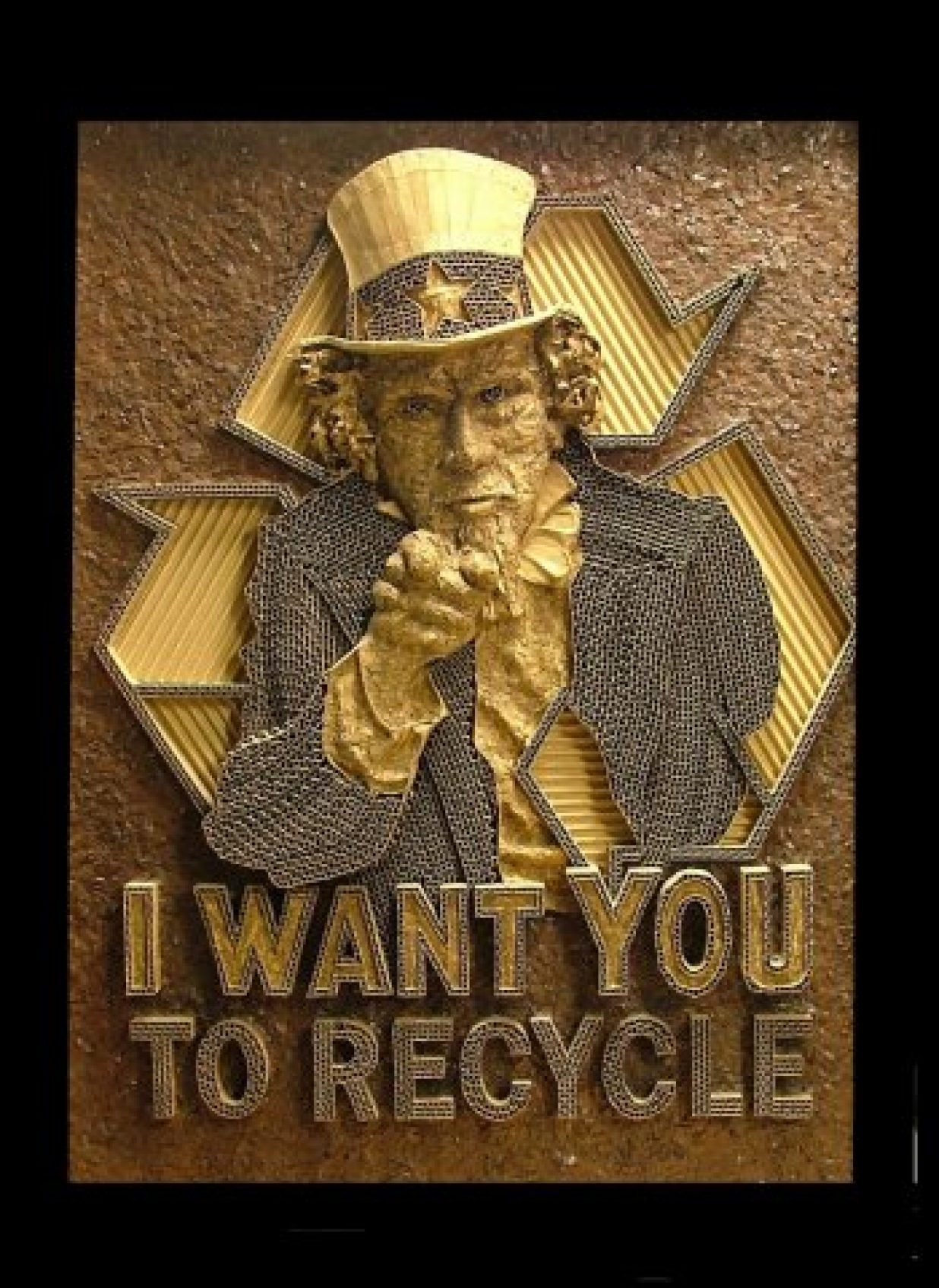 Mark Langan is an Artist who resides in the Cleveland, Ohio suburb of Brunswick Hills.  Well versed and adept with numerous artistic mediums, he has concentrated his focus since the year 2004 by working strictly with reclaimed material.  Fantastic sculptural works are created using nothing more than mere corrugated boxes, non-toxic glue, a razor knife, a cutting edge and a mat.  Mark’s artwork is intriguing because of its composition, but also cries out…reduce, reuse, recycle!

Langan sometimes shies away and dislikes using the terms “green” but none-the-less, it is a term well suited by standards today.  He’s been creating this Art using reclaimed materials before the fashionable buzz words of “green” and “sustainability” became commonplace.  It would be naïve’ for him to claim that he’s making a huge dent in reducing waste material going into landfills but as he states, “It is something rather than nothing.”  His sincere hope that the art displayed on this site contributes to the recycling movement by inspiring others to ask of themselves, “What can I do to help?”

Mark has had a successful campaign by marketing and targeting his Art to many diverse venues unlike your typical Sculptor.  Those facets include artwork commissioned by paper and corrugated manufacturers, packaging companies, recycling firms, green industries, organizations and related events.  His artwork currently adorns the boardrooms and lobbies from small to prominent firms throughout the U.S.  Art that he is obviously passionate about and proudly states… “If you like this just wait, the best is yet to come!” 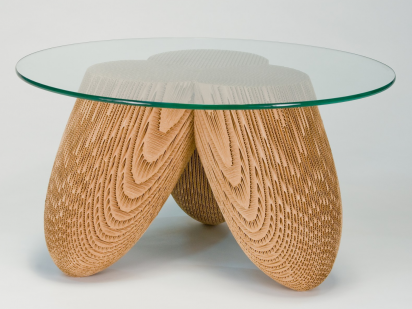 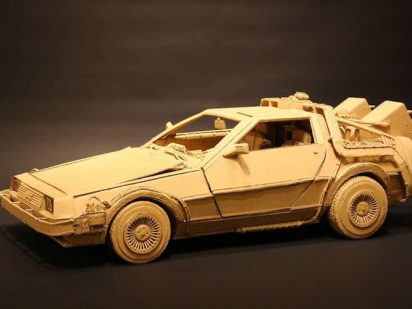