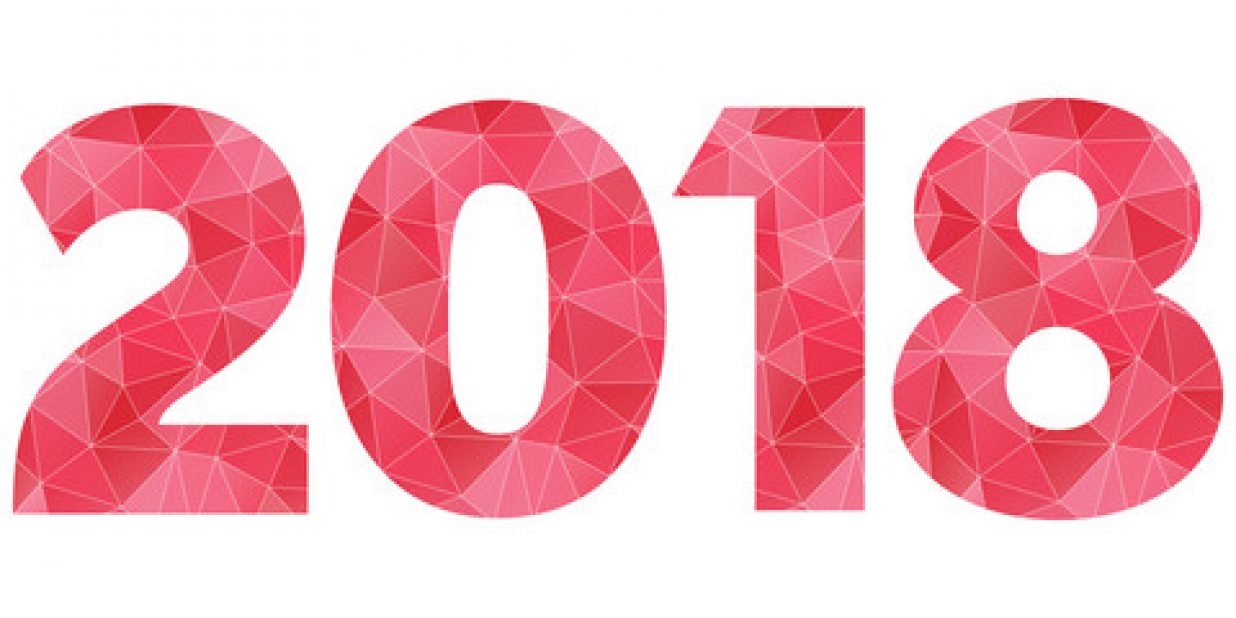 When it comes to corrugated, there are four high level factors in the macro-environment that will affect your business and its profitability over the coming 12-18 months.

1)  All of the world’s major economies are growing

A smooth transition from Brexit to implementation of an eventual trade deal by 2022 is shimmering into prospect; the political balance within the UK government has shifted after the recent snap general election. There will probably be many ups and downs in Brexit negotiations but the business environment looks like having a chance to change gradually rather than via the now fabled cliff edge of a hard Brexit in 2019 without an attendant trade deal.

The price of containerboard (Kraft and recycled) has risen by circa 50% since last Autumn and is already in the process of rising yet again in September / October. Buyers have to order paper months in advance – a number of my contacts are having to pay the next price rise (never mind the current one) to secure supplies. By all means argue with your sheet board or box supplier about the impending general industry price rise…you may as well command them to stop the tide coming in while you’re at it. It wouldn’t work for King Canute and it won’t work for them.

Some box plants simply don’t have the will or wherewithal to pass on higher labour rates and material prices in full and / or invest to significantly reduce their cost base. As a result, they are seeing a gradual erosion in their margins and have tipped into loss. Reserves are being mercilessly whittled away and some are not going to make it through the two rounds of paper price rises that will hit them this side of Christmas and the seasonal fall in volumes to follow in early 2018. Sober recognition of this scenario has stiffened the resolve of most businesses to pass on cost pressures and invest in leading edge kit. These are stay-in-business actions rather than elective options. Sheet feeders are also bracing themselves and ratcheting down their exposure to worrisome risk where they see it.

The Florida-based International Paper Kraft mill that suffered an explosion earlier this year (and caused a continental shortfall of 250,000 tonnes that led to inflationary ripples in the South American and European markets) is now fully up and running. When it comes to Kraft liner on this side of the Atlantic, the supply-demand balance should return to normality by the time we reach the end of quarter one 2018.

However, there is not enough recycled containerboard to go around in Europe; we’re about one new paper mill short (which would produce circa 400,000 tonnes pa). As a result, European stocks of circa 560,000 tonnes are 10.8% down on the same time last year and rationing is afoot by suppliers. Rather than rubbing their hands with a large dollop of glee at the shortfall, paper mills are deeply concerned; if they can’t meet demand in July how on earth are they going to cope with the peak of quarter four? They won’t. If this seems fanciful, I would gently cite a couple of recent examples:

Indeed, there seems to be an unusual disconnect between the prices being paid by integrated paper and box plant companies for regular repeat containerboard orders and the spot market. Typically, one would expect to see discounts on the spot market…however today you have to pay a hefty premium. The challenge is to access supply and price is an afterthought for many. It won’t last forever and normality will return; but not for a while yet.

Following a circa 60% increase in containerboard prices by the time we get to October, I think that seemingly endless corrugated inflation will plateau briefly in Q1 2018 and be followed by the slippery slope of margin deflation at both continental and UK level.

Four new / rebuilt recycled containerboard machines dotted around Europe will change the market dynamic to one of over-supply. These mills will take months to bed in and hit their stride. Also, they will be chasing a limited supply of waste paper to feed them, which will potentially chase up the price of OCC. As such, paper prices are unlikely to fall all the way back down to their starting point…although deflation seems inevitable by the time we’re into Q2 2018.

Indeed, according to an excellent report by RISI (The European Containerboard Risk of Closure Study) there are 61 paper machines (out of 216 in 27 countries) at above-average risk of closure in potentially difficult conditions.

I recommend adopting Paper Price Indexation (PPI) arrangements for your box prices – paper may well fall significantly next year and a price decrease programme by market forces will top-slice your margin. PPI is a structured alternative that is less disruptive and generally fairer (i.e. you asked for help with prices on the way up – why not pass on savings on the way down?)

The implications of Prowell’s €75 million investment in a 400 million m2 sheet feeder (scheduled to be commissioned in Q4 of next year) are only just beginning to sink in. This will represent a net increase of 250 million m2 in a 1.1 billion m2sheet feeding market. Parent company Progroup have proven themselves in the UK – they are part of a strong, admirably independent, forward-looking business that has the courage to invest heavily and hunger to rip huge slugs of market share from competitors on price.

However, DS Smith, Smurfit Kappa, Logson Group, and SAICA all have sheet plants within their groups – which dramatically reduces the available market for Prowell to grow into.

So where will all of the additional volume come from? Prowell is already beginning to duplicate the strategy that has served it so well in its native Germany – supporting sheet plants in partnership in each region with highly competitive prices. The net result is that these sheet plants will win significant market share from the integrated box plant sector and we will see a further rise in the number of super sheet plants (i.e. those with sales exceeding £10 million). With fewer sheet plants likely to survive, I can see the packaging distributor growing to meet the shortfall in needs of the small order market.

There is increasing diversification amongst sheet feeders, with some going into added value markets and others (ie Board24 and DS Smith) introducing conversion equipment. This trend is likely to continue; more bad news for an integrated box plant market that will be attacked on many fronts.

Clearly, there is a lot going on and you will have to work hard to carve out a distinctive, profitable niche for your business (and your place within it) as you ride the corrugated roller coaster that will be the next 18 months. It’s going to be important to have a vision and an edge; what are yours?