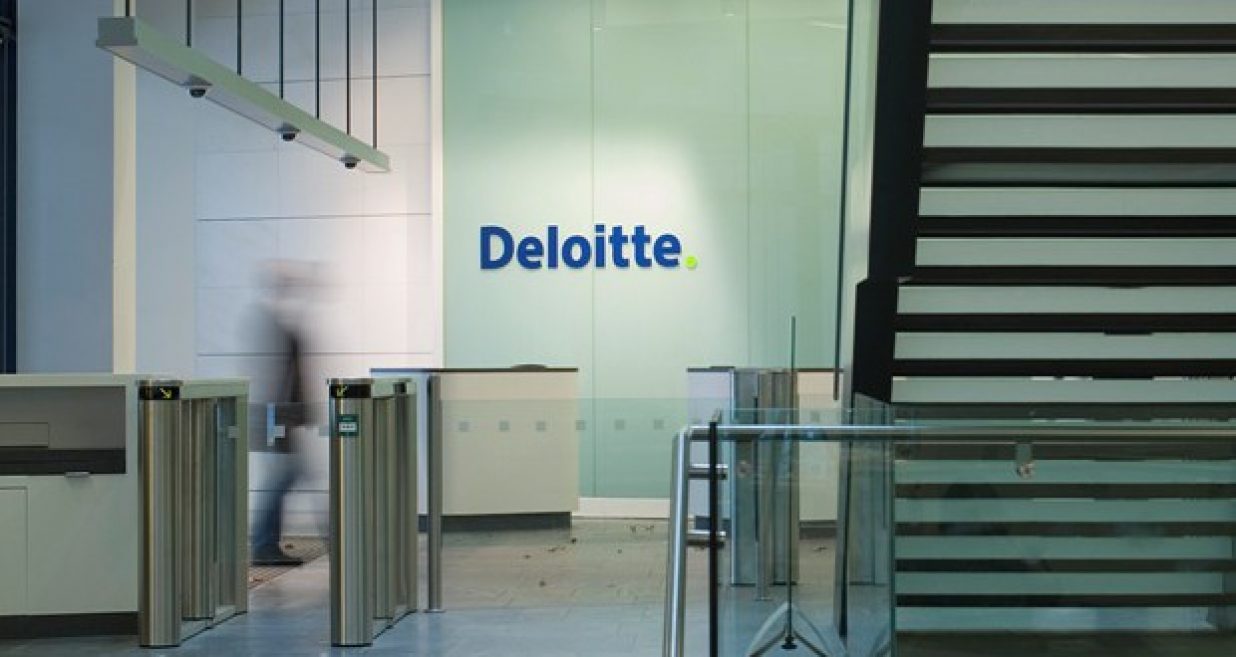 The global print, paper and packaging sectors have recorded over £6bn worth of deals in Q1 2017, according to Deloitte.

Private equity accounted for 40% of reported deals, and appetite for the sector (particularly packaging) from financial investors remains very high.

From a geographical perspective, over 80% of the reported deals took place in the US.

Nick Wood, partner – UK industry leader, print, paper and packaging, Deloitte, said that despite the current levels of valuations being achieved, he warned that this is the first quarter in nine quarters that the average EV/EBITDA multiple has not increased.

“Could this be a sign of some softening? Indeed, whilst the overall M&A landscape remains positive, there is a growing trend of deals failing to materialise.”

He pointed to figures from Dealogic which showed there was over $630bn worth of deals that failed globally in 2016, almost triple1the value in 2015.

“According to our latest Deloitte CFO Survey, companies have digested the reality of Brexit vote and new US administration, and optimism has reached an 18-month high,” said Wood.

He also said he expected continued M&A activity this year.

“Many CFOs have softened their focus on cost control and building cash flow, and are placing more weight on capital spending and introducing new products and services, which would further drive M&A activity.”

He added: “Thus, with a number of funding options available to corporate buyers and private equity investors, we expect continued M&A activity, particularly consolidation in fragmented markets such as the printing and marketing services, flexible plastics and paperboard segments.”