Riverford Organics, one of the largest vegetable box schemes in the UK, has suggested it may move away from cardboard packaging and towards plastic. In this week’s note to customers, Guy Watson at Riverford says that plastic boxes could reduce the carbon footprint of the company’s packaging by 70%. He strongly hints that the company wants to move to plastic immediately but is frightened of the reaction of customers.

This issue is an important one. Householders continue to see plastic as wicked and paper-based goods as benign. But when considered over the entire life of the packaging, paper and cardboard embody far more greenhouse gases than their plastic equivalents. Paper products take substantial amounts of energy to make. Crushing a tree down into small fibres, mixing the wood pulp into a slurry and then passing the wet mass through huge rollers cannot be done without use of enormous quantities of power. Making paper and cardboard is almost certainly the third largest industrial use of energy on the planet. By contrast, plastic is light, durable and its manufacture is generally not particularly energy intensive – at least by comparison to paper. A second concern is that many paper and cardboard products, probably including Riverford boxes, end up in local authority landfill, where they rot down anaerobically, creating the greenhouse gas methane in the process. Plastic, as is well known, doesn’t rot and sequesters its carbon for ever.

Guy Watson’s company delivers its products to homes in cardboard boxes that can be returned to the delivery driver the following week. Watson says that the boxes are designed to last for ten delivery cycles before being recycled. They typically only actually survive four outings before they are lost or made unusable. Because these boxes are ‘free’, the householder doesn’t look after them properly. As a result, about 10% of the total carbon footprint of the business is derived from making and recycling the boxes. This is about the same figure as the carbon cost of shipping the Riverford vegetables to the local distribution hubs. If I have done the calculations correctly, the carbon cost of its boxes would be greater than plastic replacements even if they did actually last 10 cycles and were never used, as the company says, ‘to let the dog give birth in’.

Riverford has done some of the best and most incisive work on carbon footprinting of any business in the UK. The company’s view seems to be that that plastic – far more reusable than paper and cardboard – is a far better solution that its current packaging both for the outer boxes and for carrying the individual products. Its sense of frustration is palpable as it says

85% of our packaging footprint is made up of paper and cardboard yet our customers are very happy with this packaging; virtually all negative comments on packaging relate to plastic punnets and bags which contribute only 8% to the footprint.

It is the customer who is stopping Guy Watson and his colleagues using long-lasting plastic for any form of packaging, not economics or carbon accounting. Watson despairs of getting householders to understand the true environmental cost of paper goods and one can only sympathise as he demands government action to force suppliers to recognize and account for the full cost of packaging.

We all need to understand, far better than we do now, that anything that doesn’t last – like paper for packaging – is almost certainly a far greater problem than an almost infinitely recyclable plastic crate. Yes, of course, plastic is an increasingly serious litter problem, in the UK and elsewhere. But it is not a significant cause of CO2 pollution compared to paper.

As a devoted customer, my suggestion to Guy Watson is that he pushes ahead with plastic – perhaps only with customers who agree in advance – and gives us a small price reduction but imposes heavy deposits on each plastic crate left on our doorstep each week. If we don’t leave the box out next week, we get charged. Painful, but there is nothing like a punch in the wallet to get people to change behaviour. In the longer run, a ‘closed loop’ recycling system using plastic crates is infinitely more environmentally sustainable than one based on cardboard boxes. 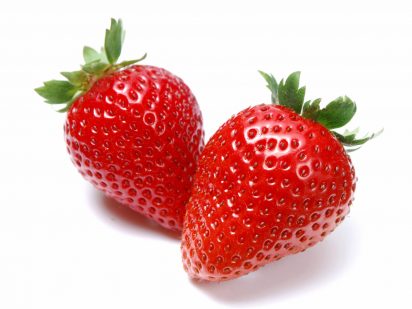 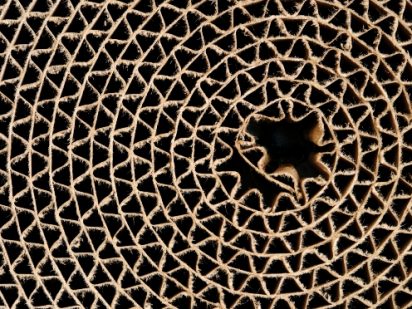 How Corrugated Boxes are Made