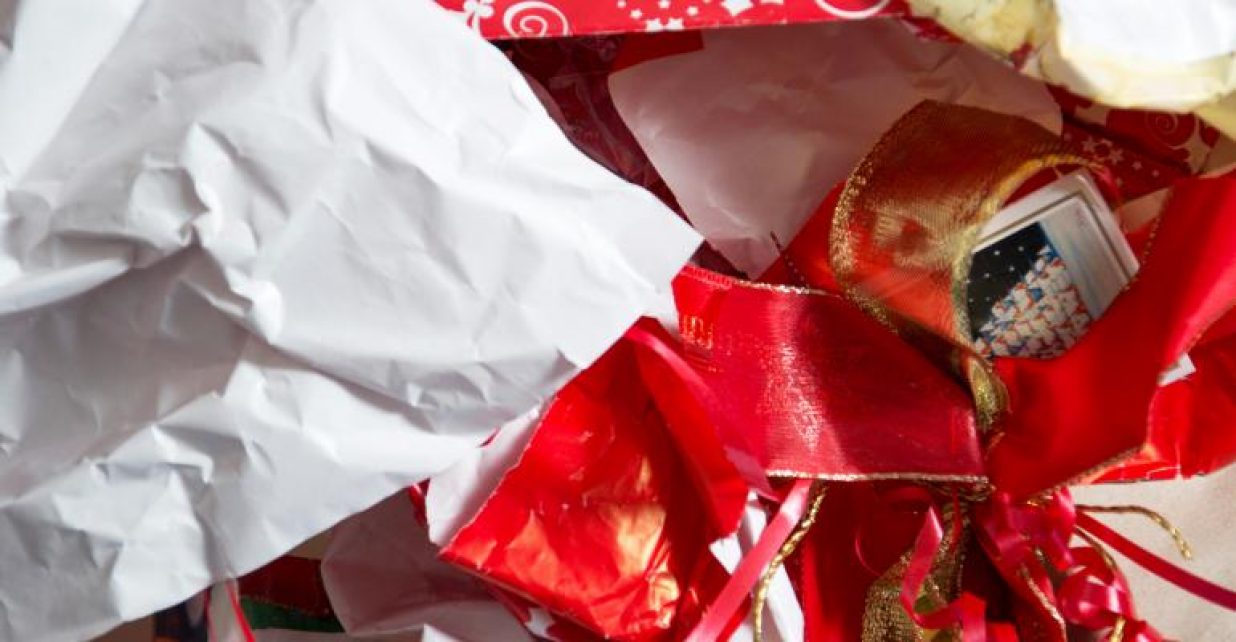 Industry members are preparing their fleets, landfills and MRFs for the large amount of waste and recycling materials that will soon be ready for pickup and disposal.

The holiday season is here, and while many people are finishing up their to-do list, wrapping the last of their presents and finalizing their travel plans, members of the waste and recycling industry are preparing their fleets, landfills and materials recovery facilities (MRFs) for the large amount of waste and recycling materials that will soon be ready for pickup and disposal.

During the holiday season, municipal solid waste (MSW) systems handle 25 percent more waste than normal. And according to the U.S. Environmental Protection Agency (EPA), approximately 80 percent of that waste can be recycled or reused.

“We’re so busy during the holidays, it’s not easy to take the time to think about how or what to recycle or what to throw away,” said Pete Keller, vice president of recycling and sustainability for Republic Services, in a press release. “The good news is we all have an opportunity to make simple, sustainable choices throughout the holiday season, including remembering Empty, Clean & Dry before we recycle. Together, we can make a lasting environmental impact.”

One of the biggest challenges for both commercial and residential customers during the holiday season (and all year long) is knowing which items can and cannot be recycled. According to Republic, items like bubble wrap, holiday ribbons and bows, gift bags, cellophane and packing foam or polystyrene foam can’t be recycled, but they can be reused or repurposed. Additionally, product packaging made of heavy cardboard and plastic can only be recycled when the cardboard is separated from the plastic, and sticky gift tags are only recyclable if they are affixed to an envelope or wrapping paper.

If these items or other non-recyclable or hard-to-recycle items make it into a recycling facility, they can harm equipment and pose potential dangers for employees.

“Plastic bags in the recycling stream continue to be an issue for most communities. Educating residents on the proper way to set out recyclables and how to recycle or dispose of plastic bags is an ongoing struggle with no easy solution in sight,” says Juri Freeman,senior consultant for Resource Recycling Systems. “Communities using on-the-street audits and tags are realizing a small level of success around limiting contamination, but as with any education effort, the frequency of the outreach and the retention time for the behavior change are key to long-term success.”

One of the companies preparing to handle materials collected during the holiday season is San-Francisco-based Recology, which works hand-in-hand with merchant and restaurant associations and San Francisco Public Works to coordinate and increase collection of recycling, trash and compost from Thanksgiving through early January. In addition to compost, waste and recycling collection, Recology offers Christmas tree recycling on regular collection days during the first two weeks of January.

“December and January are our busiest months, and it’s all hands on deck for us,” says Robert Reed, a spokesman for Recology. “On a typical day, we collect and recycle 625 tons of co-mingled recycling, and during the holidays, that amount surges by approximately 15 percent. In previous years, we have seen a steady rise in the number of small- and medium-sized boxes in San Francisco’s recycling stream, which is due to the increase in online shopping.”

In November, Recology completed an $11.6 million upgrade of Recycle Central, which increased the facility’s recycling capacity by 170 tons per day. One of the benefits of the upgrade is improved systems for recycling cardboard, says Reed, which will come in handy this holiday season. Before the facility received an upgrade, recycling sorters pulled cardboard off the conveyor belts by hand. Now, modern recycling equipment separates cardboard from glass bottles and other materials.

Besides the obvious increase in cardboard and packaging materials, food waste also increases around the holidays. But luckily for Recology, little to no organics waste makes it into its facility thanks to a city ordinance that requires all properties to participate in the city’s recycling and composting programs.

“San Francisco has the most advanced urban compost collection program in the country. In addition to collecting 625 tons of co-mingled recycling, we collect 650 tons of compostable material (food scraps and yard trimmings) per day,” says Reed. “Because we receive almost no food waste in the city’s recycling stream, the quality of the recycled paper is higher. In a down economy, buyers are more sensitive to quality. And because the quality of San Francisco paper bales is higher, the city is able to market all of its recycled paper, even in a down economy.”

On the other side of the country, the City of New York Department of Sanitation is gearing up for snow removal in addition to collecting residential holiday waste and recyclables.

“In New York, the sanitation worker who collects your trash and recycling is also your salt spreader or snow plow driver,” says Belinda Mager, director of digital media and communications for the City of New York Department of Sanitation. “During bigger storms, our garbage trucks pull double duty and work as snowplows so some residents may see a delay in regular trash and recycling collection services during those times. If we are anticipating delays, we use the local press, our website and social media channels to keep residents informed.”

During the winter months, the department utilizes a night plow schedule, which assures that the department will have a significant number of employees assigned to work both the night and early morning shifts and to operate essential snow-fighting equipment. With this system, the department is able to respond quickly and effectively to snow and ice conditions around the clock.

After the holidays, the department collects clean Christmas trees left at the curb from January 3, 2017, to January 14, 2017 (weather permitting). Before placing the trees curbside, the department asks that residents remove all lights, ornaments, stands and plastic bags from trees. Once the trees are collected, they are chipped, mixed with leaves and turned into compost for New York City’s parks, institutions and community gardens, says Mager.