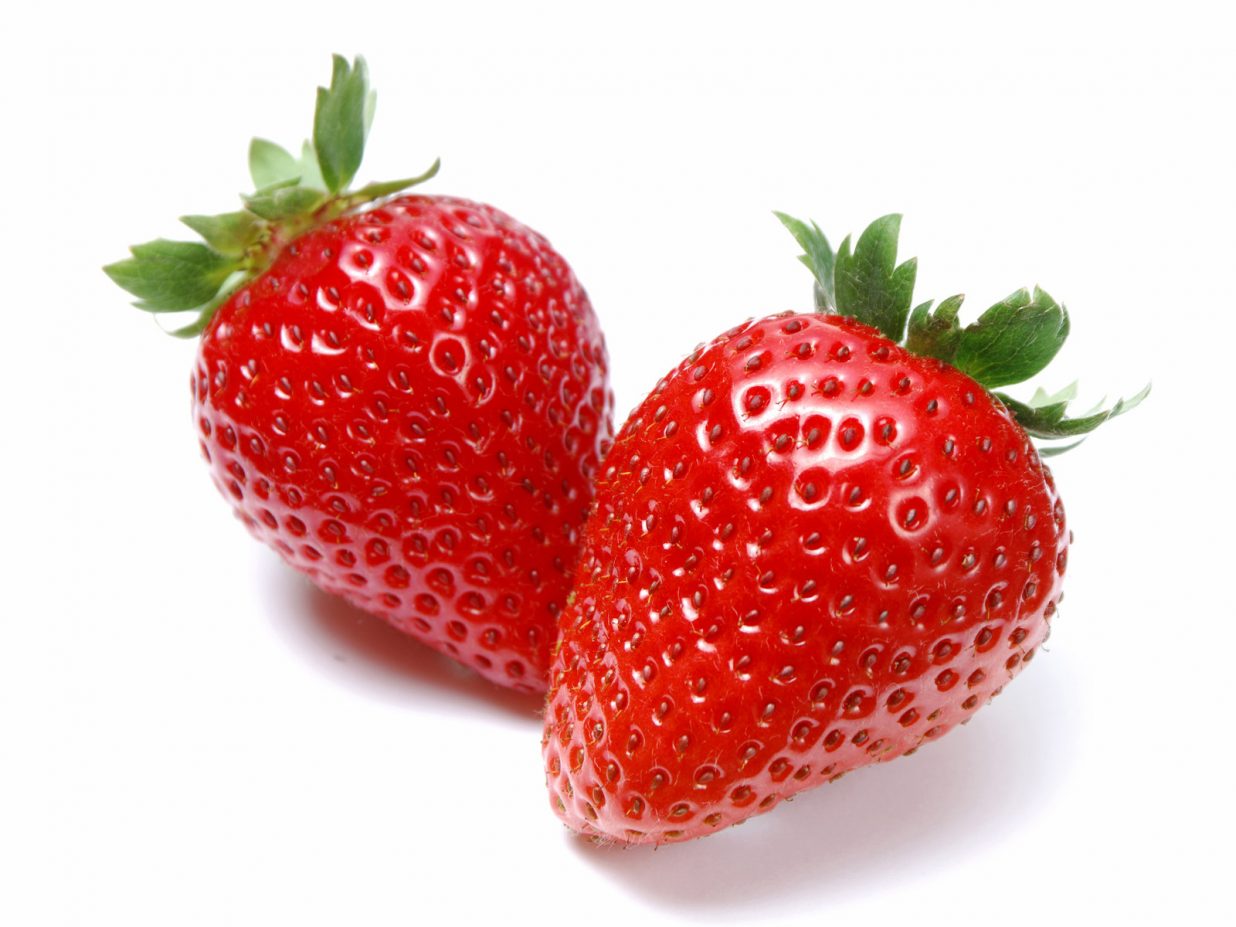 The European research was led by Professor Rosalba Lanciotti at the University of Bologna’s Department of Agricultural and Food Sciences. Her team focused on determining how differences in packaging materials can influence cross-contamination. They packed peaches in deliberately contaminated packaging of both types and measured transfer of the microorganisms.

“Food contamination is a serious concern for growers, shippers and retailers who work diligently to ensure food is shipped in clean containers free of bacteria,” says David Andrews, Executive Director, Canadian Corrugated and Containerboard Association. “They also wrestle with sustainability and cost concerns. The role of packaging is critical in all these areas. It’s why our industry is committed to providing food safe packaging that is also environmentally sustainable and cost effective. The University of Bologna’s work has now added a new dimension and more information for our Canadian stakeholders.”

For the benefit of Canadian growers, packers and retailers, the corrugated industry has sponsored several independent studies evaluating food safety in respect to corrugated containers and reusable plastic crates over the past three years. In 2013 and 2014 Dr. Warriner (University of Guelph) assessed the microbiological standard of RPCs used in different fresh produce packing stations. He found that RPCs used to ship fruits and vegetables in Ontario and Quebec had alarming levels of sanitization and significant risk for food contamination.

How Corrugated Boxes are Made 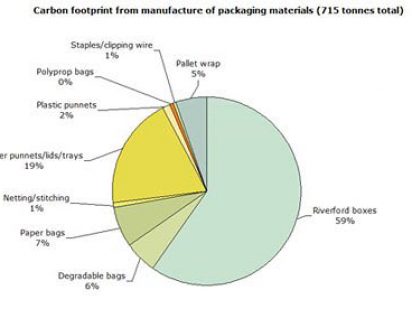 Plastic v cardboard: which is greener?