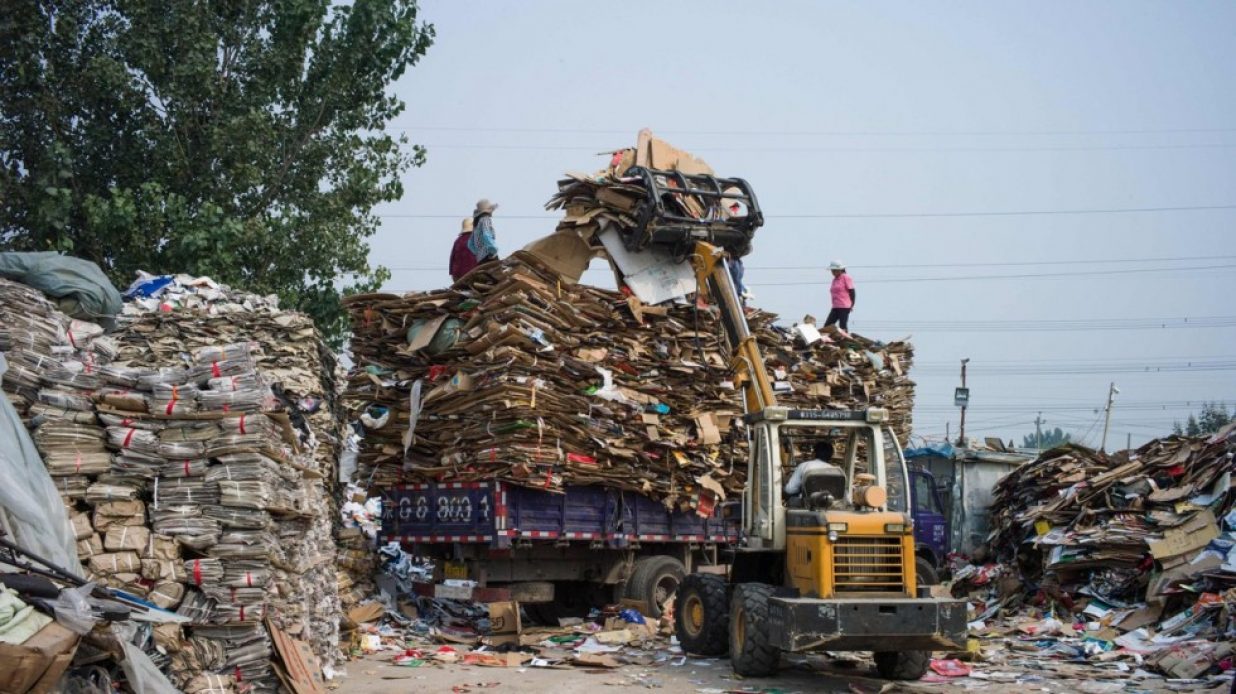 The increase will hit products ranging from packaging boxes to toilet paper.

China is likely to see price rises for paper products this year on a shortage of raw materials and imported waste paper, according to Hong Kong-listed Nine Dragons, one of Asia’s largest packaging and paper producers.

Cheung Yan, the company’s chairwoman and one of China’s richest women, said at a press conference in Hong Kong on Tuesday that the company was likely to raise product prices in 2018, pressured by increased costs in raw materials, whose supply has been hit by Beijing’s tighter controls on imported waste paper, an important source for manufacturing paper products.

“The government’s tightened control on imported recovered paper has resulted in significant volatility in both imported and domestic recovered paper prices,” said Guangdong-based Nine Dragons in an interim results filing to the Hong Kong stock exchange.

In the six months ended December 31, the company saw its net profit more than doubled to 4.33 billion yuan (US$690 million), up from the previous 1.91 billion yuan.

US pulp prices have risen more than 35 per cent in the past year, contributing to the hike in toilet-paper costs among other factors, according to Bloomberg.

The toilet paper price hike has sparked panic buying in Taiwan over the weekend after suppliers told local supermarkets they would raise prices by 10 to 30 per cent from next month.

Raw materials accounted for around 48 per cent of the costs for toilet paper products, and almost all of the pulp was imported from abroad, said Taiwan’s Ministry of Economic Affairs.

Vinda has operations in Taiwan, but it is not immediately known the level of price increase they will put in place for their products on the island.