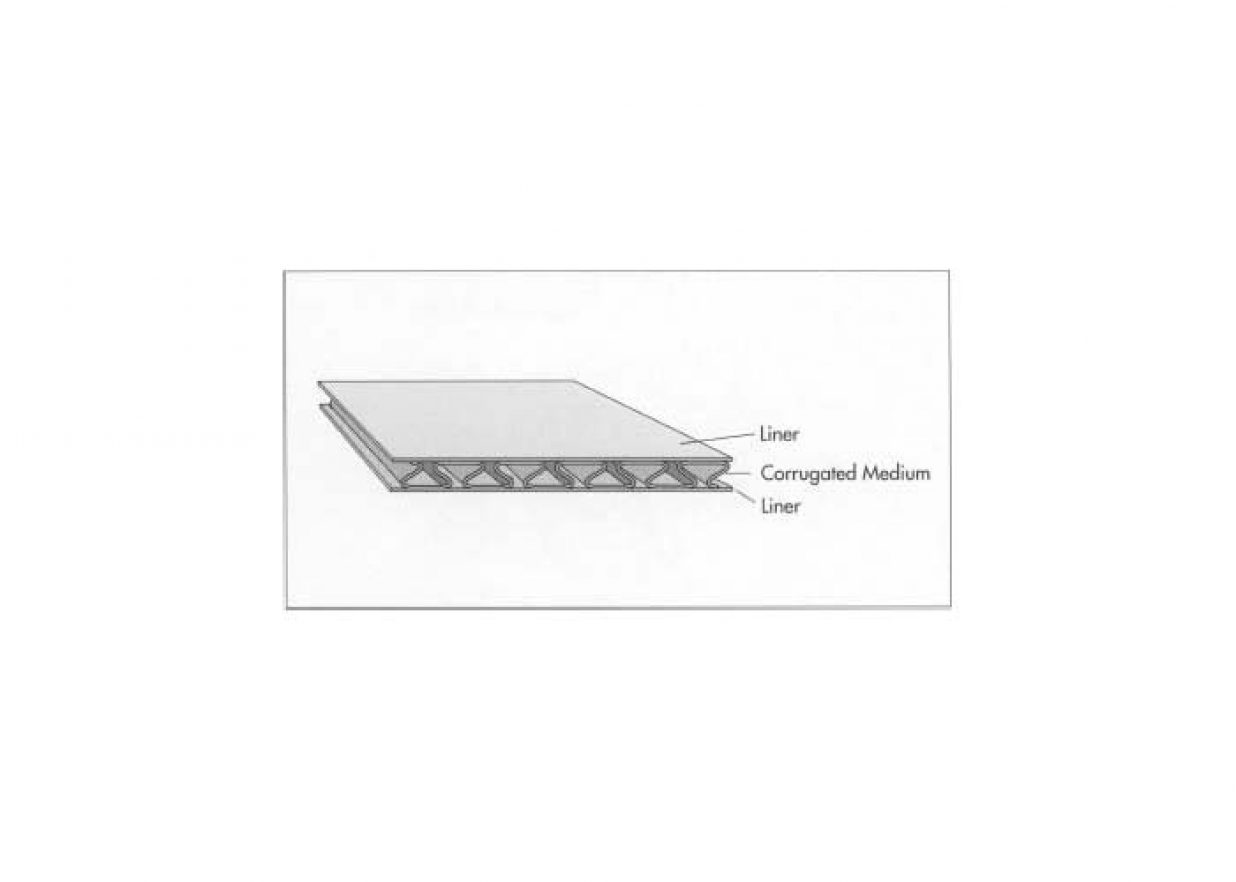 Curbside recycling bins are packed with cardboard shipping boxes from Christmas online shopping. The uptick in consumer shipments is not only good news for the U.S. Postal Service, FedEx and UPS, but our nation’s papermakers.

USA Today reported “despite thousands of store closings this year, Americans supplied a final flurry of spending to give retailers their best holiday sales since 2011.” The National Retail Federation expects the total to be roughly $682 billion.

The good news is most of those shipping boxes are headed back to paper mills instead of landfills. The volume is huge. Amazon, which accounts for about 40 percent of the online sales, uses 1.6 million boxes each day, according to MRBOXonline.

The percentage of boxes that Americans recycle has dramatically increased from 55 percent in 1993 to 90 percent today. Unfortunately, the recovery rate for other paper is only 22 percent.

The Fibre Box Association notes that corrugated (technical term for cardboard) is primarily made in America. Imported cardboard comprises only 3 percent of the box materials used in our country.

“If we recycled all this paper instead of using virgin paper, we could save approximately 27.5 million tons of carbon dioxide from going into the atmosphere. This is the equivalent of taking 5.2 million cars off the road each year or the amount of energy that it takes to power 1.3 million homes for a year,” MRBOXonline reported.

According to the American Forest and Paper Association, the paper and packaging industry depends heavily on recycling. Nationally, the corrugated industry has sales of $115 billion a year, employs almost 400,000 people, and pays approximately $30 billion in annual compensation.

Washington is one of the country’s leading recycling states, which supports a vibrant paper industry.

In February 2017, AF&PA along with the Washington Forest Protection and Northwest Pulp and Paper associations, released their study which found Washington’s forest products industry supports family-wage jobs for 106,000 workers and generates $5.2 billion in wages annually.

By contrast, last year Boeing employed nearly 72,000 people and purchased $5.2 billion in goods and services in our state.

A major part of that industry is paper used in packaging.

For example, KapStone’s Longview mill is one of the nation’s largest recyclers of corrugated containers. The company’s Western operations, which also includes plants in Seattle and Yakima, employs more than 1,700 people.

KapStone and other papermakers focus on sustainability. The Longview mill has reduced its water consumption by one-third since 2005 and cut total greenhouse gas emissions by approximately 72 percent as of year-end 2011. Almost 90 percent of the energy used at the mill is from renewable sources.

In 2017, the National Council for Air and Stream Improvement found that recycled corrugated packaging reduced the industry’s greenhouse gas emissions by 35 percent between 2006 and 2014 by keeping it out of landfills. Methane emissions from landfills are a significant contributor to global warming.

According to the Environmental Protection Agency, in 2014, the most recent year for which data is available, 89 million tons of materials from cardboard to plastics were recycled or composted. “Doing so reduced greenhouse-gas emissions in a move equivalent to eliminating the annual emissions of 38 million passenger cars,” the EPA said.

The Pacific Northwest is blessed with abundant forests and a vital wood and paper products industry. In Washington alone, forests absorb and store 28.6 percent of the state’s climate emissions in live trees and harvested products.

Combine that with recycling and that is good news heading into 2018.