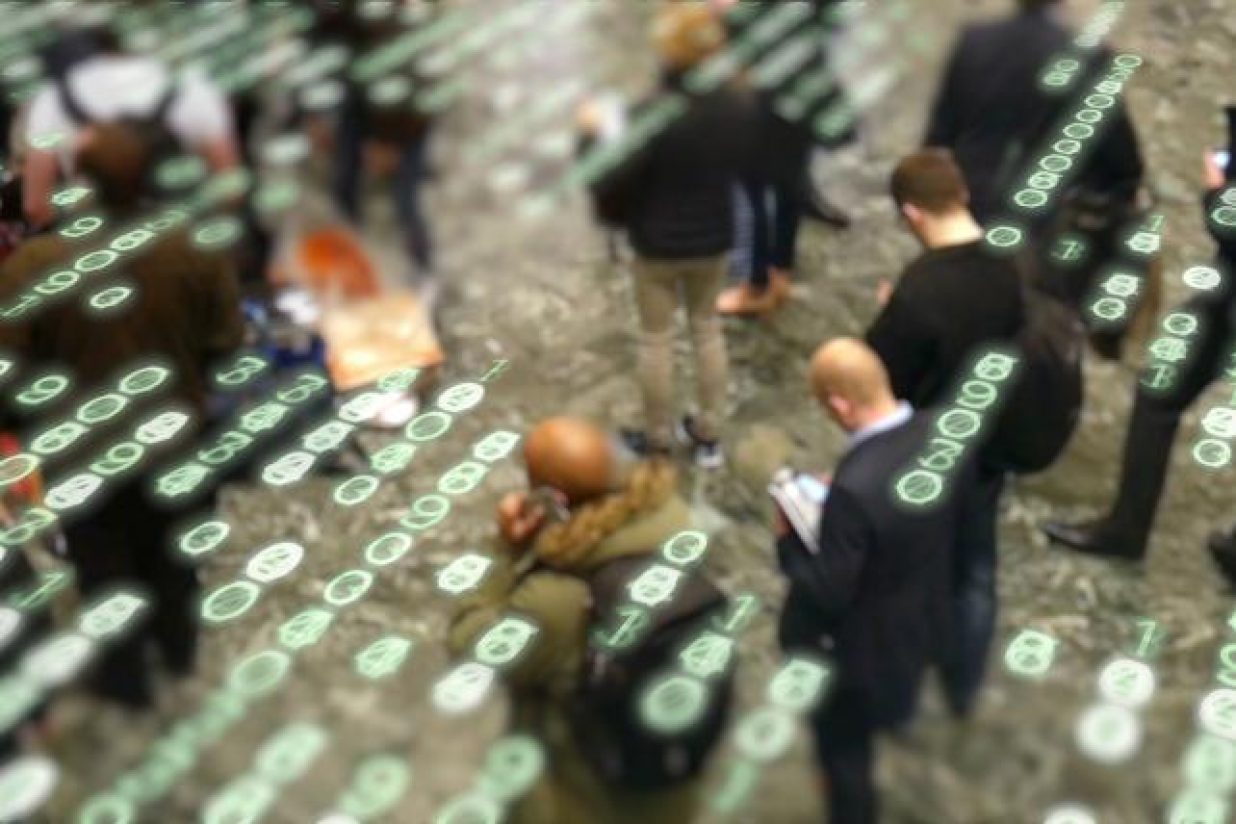 Beacons and other proximity sensors – those small devices that communicate with mobile apps in physical environments – just keep sprouting up all over the place. Their number, pegged at 13 million sensors as of the last quarter of 2016, has nearly tripled in a year since Q4 2015 when there were 5 million counted.

Advertising dollars are helping to fuel their proliferation. According to a new report from ProximityDirectory, 42% of the 272 companies offering proximity services operate ad networks that enable advertising targeted based on location data intercepted through beacons, Wi-Fi sensors and other technologies. Around 30% of those firms allow advertisers to target mobile and online ads to people whose devices have been spotted by proximity sensors in specific locations, or measure whether they showed up in a location after being exposed to an ad.

The State Of The Proximity Industry Q4 2016 report is the latest from ProximityDirectory, a research arm of Unacast, an Oslo-based outfit that connects location data generated through proximity data partners to ad platforms including Lotame, Mediamath and Oracle.

The company’s reports thus far have highlighted the use of proximity technologies within specific industries such as retail and airlines. The new roundup is focused on deployment by cities across the globe. Cleveland used beacons and geo-fencing to enable a citywide app surfacing location-aware information to visitors during the Republican National Convention in July. Singapore uses “a massive amount of sensors and cameras” throughout the city to gauge traffic congestion and crowd density, according to the report. Cities from Los Angeles and San Francisco to Wellington City, New Zealand, have also launched proximity-centric initiatives for purposes such as tourism, public safety and easier navigation by the sight-impaired.

More than 90% of firms that provide proximity technology and software deliver beacon technology, which remains the dominant technology used to capture location data showing mobile devices were in close proximity to specific spots in airports, shopping malls, sports arenas and even outdoors in parks and on city signs.

The report also states that 26% of proximity-service providers enable mobile payments, 17% offer services connecting digital signage to mobile devices, and 16% of companies in the burgeoning sector provide data-monetization services, assisting entities with proximity data to turn it into revenue.