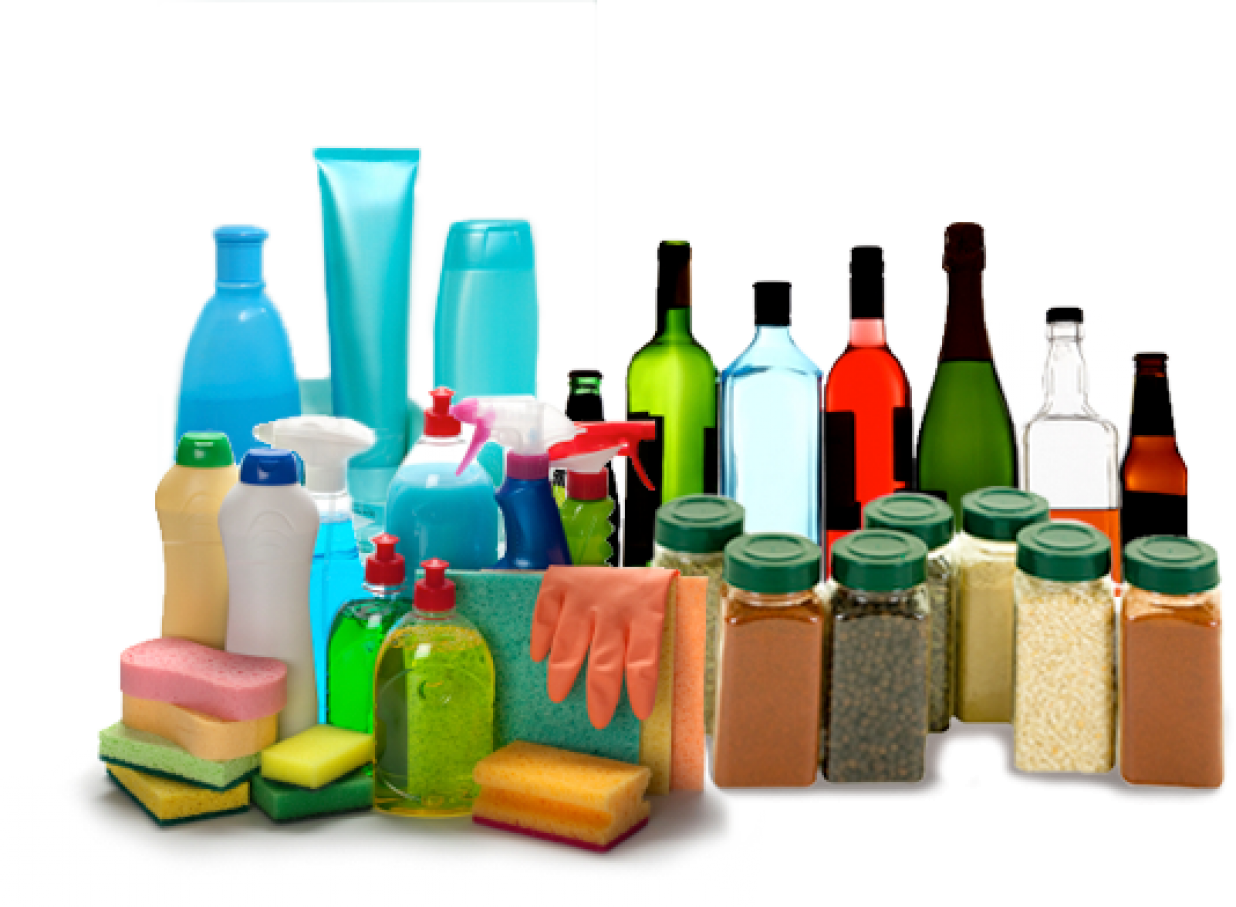 Through the second half of 2015 and thus far in 2016, the U.S. Consumer has been doing the majority of the heavy lifting when it comes to keeping the U.S. economy afloat. The industrial side of the economy has been contracting on a year-over-year basis; through the first six months of 2016, Industrial Production has averaged a 1.3% decline versus the same period of time in 2015. Meanwhile, Total Retail Trade posted gains over 2015 during the same time frame, albeit at a decelerating pace. In the first half of the year, Total Retail Trade growth averaged 2.7%.

During this time, consumers have not only been spending on grocery, general merchandise, and online, but also making large investments in new cars and homes. During the first half of 2016, Retail Trade at Motor Vehicle & Parts Dealers came in 3.3% ahead of 2015, while Existing Home Sales gained 4.6%. Housing Starts were also up 7.7% during the same time frame.

However, in July, we saw the retail trend falter. Total Retail Trade was virtually even with last year, at 0.1%, which could be a major cause for alarm when it comes to overall economic growth. Furthermore, the majority of the pullback was in large purchases. In July 2016, Retail Trade at Motor Vehicle & Parts Dealers was 0.4% below the July 2015 level. Similarly, this July saw Existing Home Sales fall 1.6% from last year, while Housing Starts were only up 5.5%, indicating that investment in both new and existing homes is softening.

The combination of these trends can paint an alarming picture: we have a contracting industrial segment of the economy, and a drastically decelerating retail industry where consumers are reigning in on large purchases in particular. So overall, what does this mean for the future of the US economy and in particular, the CPG industry? Are we heading for recession?

With all of these factors taken into consideration, the U.S. Consumer Packaged Goods (CPG) industry is remaining afloat during these somewhat rocky and fragile economic times. Personal Consumption Expenditures on Consumer Packaged Goods in July 2016 was up 2.4% from July 2015, indicating that the CPG segment of retail trade is faring better than the overall trend. That rate of growth, however, is decelerating from the 5.0% pace we saw in early 2015, but nonetheless, spending is at a higher level than last year.

These trends alone may suggest that we are in for a rough patch, but in order to get the whole picture we need to look at the leading economic indicators that predicted these trends. The good news is that there are leading economic drivers suggesting we will see a turnaround in both the retail industry and the auto industry in late 2016 or early 2017. While the current softness may persist over the next few months, the economy dipping into recession is unlikely. Consumers will be key in supporting growth in the U.S. economy, albeit that growth will be mild and not nearly as positive as we would like to see. Even so, the leading economic indicators are tentatively telling a better story about 2017, which will bode well for the CPG industry.

Just as leading economic indicators foretold of the pullback in the auto industry and the overall retail industry, at least three key leading economic indicators provided foresight into the current CPG slowdown: the Ratio of Manufacturer’s Inventories to Shipments for Nondurable Goods Industries, Consumer Sentiment, and the ISM Manufacturing PMI Index. Optimistically, these same indicators are now pointing toward better days ahead for the industry in 2017.

Ratio of Manufacturer’s Inventories to Shipments for Nondurable Goods Industries

This is an eight-month leading indicator of the CPG industry when looked at on a year-over-year basis, and is currently declining, which is good news for CPG manufacturers. A declining ratio means that shipments out the door, or demand, for CPG products is growing at a faster clip than inventories. If this indicator were to turn higher, it would mean that manufacturing is outpacing shipment demand and is an early suggestion of impending negativity in the industry. The fact that the trend is declining now, and has been since late 2015, suggests a probable reacceleration for the CPG industry during the coming months.

The University of Michigan Consumer Sentiment Index is a 10-month leading indicator of the CPG industry on a year-over-year basis. Sentiment has been relatively soft in 2016, but there has been a general shift in the trend since April. While the actual consumer sentiment reading may not be robust, the fact that consumers are feeling mildly better about the economy is good news for continued growth in this area.

The Purchasing Manager’s Index (PMI) is a six-month leading indicator of CPG activity (YoY). While the PMI is generally reflective of the future health of the manufacturing industry, it can also be looked at as a leading indicator of the cyclical direction of the overall US economy and is highly correlated to the CPG industry. This number reached a cyclical low in late 2015, which would suggest some positive momentum for CPG industry imminently. However, in August, PMI dipped below year earlier levels. This is a critical movement and we will need to closely monitor this index over the next two months to see if the softness was a one-month decline, or a larger underlying trend. If the latter, it could be detrimental to the tentative positivity building in the CPG industry.

While these leading indicators are suggesting a possible turnaround for the CPG industry, and many other leading indicators are pointing toward a better general economic environment in late 2016 and/or early 2017, that doesn’t mean we are completely out of the woods yet. The economy is in a very fragile state, and it would not take much to derail it over the next few months—factors such as rapid inflation, a significant rise in interest rates before the economy is humming again, or a hit to wages or personal income (either via inflation or lack of wage growth or weak employment). Executives should continue to monitor the key leading economic indicators over the next few months to make sure that the upward trajectory remains steady in order to be fully confident in a better 2017. However, the foundation blocks are certainly in place. 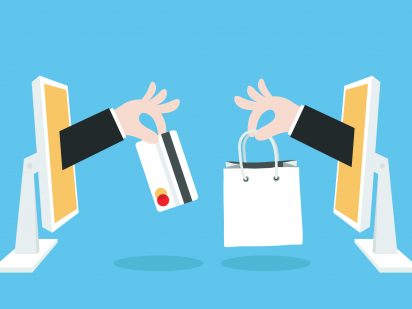 How e-commerce is changing the packaging landscape